Marvell City Council Meetings are held at City Hall on the third Thursday of each month at 6:30 pm. 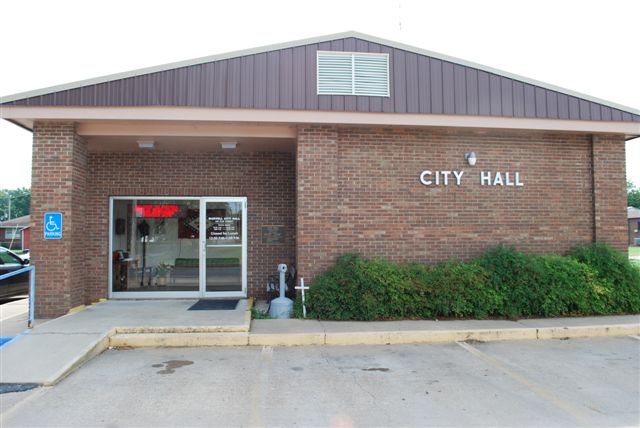 In 1877, the Union Trust foreclosed on the Arkansas Central Railroad and sold all of its assets at public auction. On December 6, 1877, the Arkansas Midland Railway was formed. Under new ownership, the railroad became profitable, not only as a freight line but also by providing daily passenger service from Clarendon to Brinkley and on to Helena, making stops in Marvell along the way. This service ran until 1952. The tracks which ran from Marvell to Holly Grove were abandoned in 1977.

In the early 1900s, there were 15 different merchants in the city of Marvell. One of the stores that stayed in business the longest was A. Hirsch & Co., which did an immense mercantile business and owned valuable land in the area. The Garner Stave Company sold miscellaneous items, such as farming and manufacturing goods.

The Marvell Public Library was established in 1922 by Mrs.Dave McDonald, who remained active until her death. In 1925, the Marvell Bottling plant was built by James Williford, only to close shortly afterward due to the high cost and shortage of sugar. At the beginning of the Great Depression, all banks in Phillips County closed, with the exception of the Bank of Marvell. County Judge E. P. Molitor, a Marvell native, began construction on a road connecting Helena to Clarendon in 1930.  J. L. Turner was mayor during the thirties.  In 1939 the Marvell School burned.  M.M. Tate School burned at a later date.