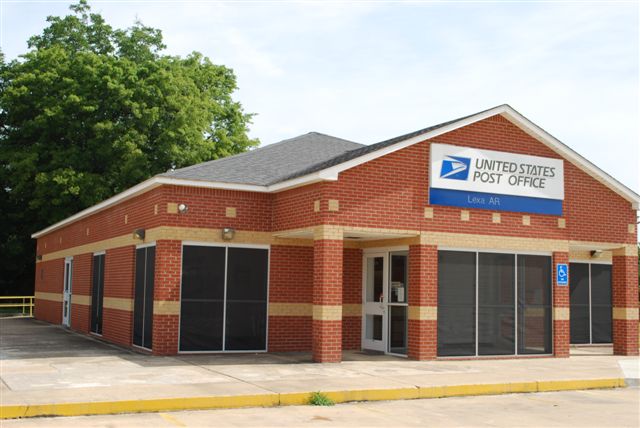 Named for the son of early settler Lex Graves, the town of Lexa is located in Phillips County approximately 18 miles northwest of Helena-West Helena in the Arkansas Delta region. As of the 2010 census, Lexa has a population of 286 residents.

Notable residents from Lexa include Gene Bearden, who became a major league baseball player and Maudie Hopkins the last documented widow of a Confederate soldier.